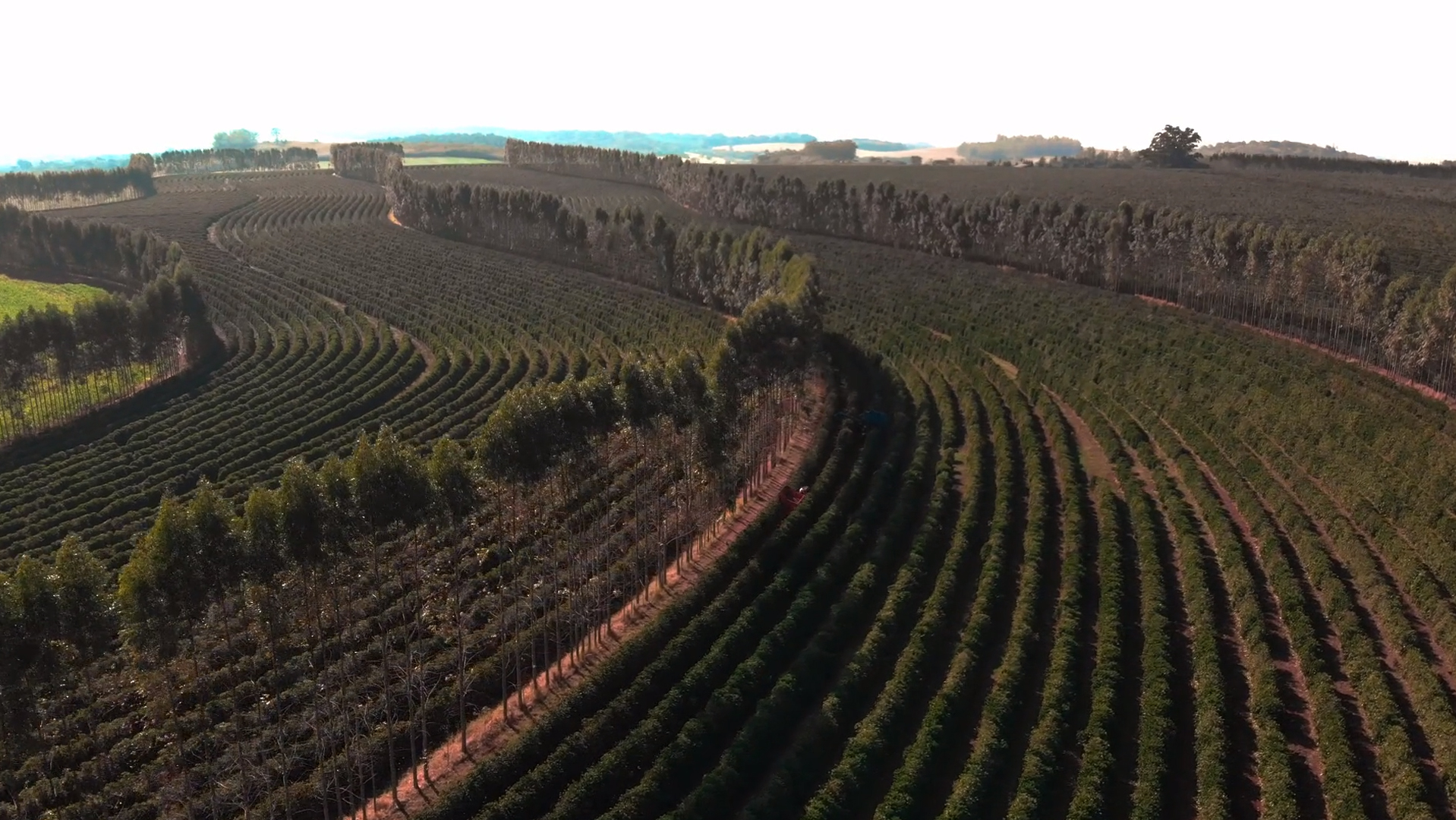 By Filipe Menck
on Articles , Work

The drone thing  took a headlong dive into the video production. Not long ago - actually, everything in this market is new - that it became popular and  brought the prices down. In mid 2013-14, the drone had come with the mirrorless cameras and settled in.  Everybody always was impressed with a drone in the sky and, still, it impresses a lot of people, which turns the drone the only possible production tool for some videomakers. But while I was having fun whit this and doing impossible takes I asked myself:

“Are we doing it right?”

In this business scenario, fashions arise all the time and, some of them, lasts longer than others. Sometimes its camera movements, sometimes its lens and ways to focus something.  It always has the "hype" of transitions and colour treatments. I include the praise and excess of the drone in this category.

All the shots must serve the story.

I wouldn't say "all the shots", but all the sounds, transitions, texts and animations. All of these tells a story and serves a purpose.

Of course the beauty, the impressive, the charm is fundamental. After all, it gives more pleasure to watch. But also, must serve the purpose and tells a story.  In another way, we take the risk of using an image without giving it a deep meaning, which reaches a shallow objective.

The drone shots could serve a lot of purposes: bring perceptions of locations, show dimensions, time transitions, theme transitions, among another  thousand things. But if used constantly, it loses its value. Like several others features.

Of course that we, here in Cafeteria, use that a lot and have a lot of fun while filming. But the care we take is exactly that: use the features to convey a message, an idea. Because in a world where everything is epic, nothing is epic, and is forgotten in the next moment.

The objective of a production is always convey this idea. It must causes a change in the viewer. That's why all the available resources must serve this goal. The aerial images is hype and, most of the times,  it serves more to make an impact than to fill the trully objective of the project.

The idea is: the more a resource is used (a rail, a transition, a drone...), more it gets worthless. Davyd Fincher is an exemple of how the punctual using of close-ups of details in all of his movies can be valuable (Fight Club, Gone Girl, The GIrl with Dragon Tattoo, The Network,  Seven, Zodiac... in the series House of Cards, Mindhunter... by the way, these are excelent recomemendations from me to you). Anyway, what was I talking about? OK, Fincher uses these details so little that, when he does, it disagrees with everything else, adding much more value than if he had used thousands of close-ups previously.

That's the idea: the less you "spent"  the drone shot, more value it gets in the whole experience.

Usually, when I'm editing my videos, I choose the images in the order of the most interesting - which, at first sight, is a little bit difficult, since you easily gets a lot of beautiful shots of a drone. And following the theory of "less is more"... if I choose three, two or just one shot (which is the best one of all), that image will have so much more value than all the others together if used.

But, of course, everything has exceptions.